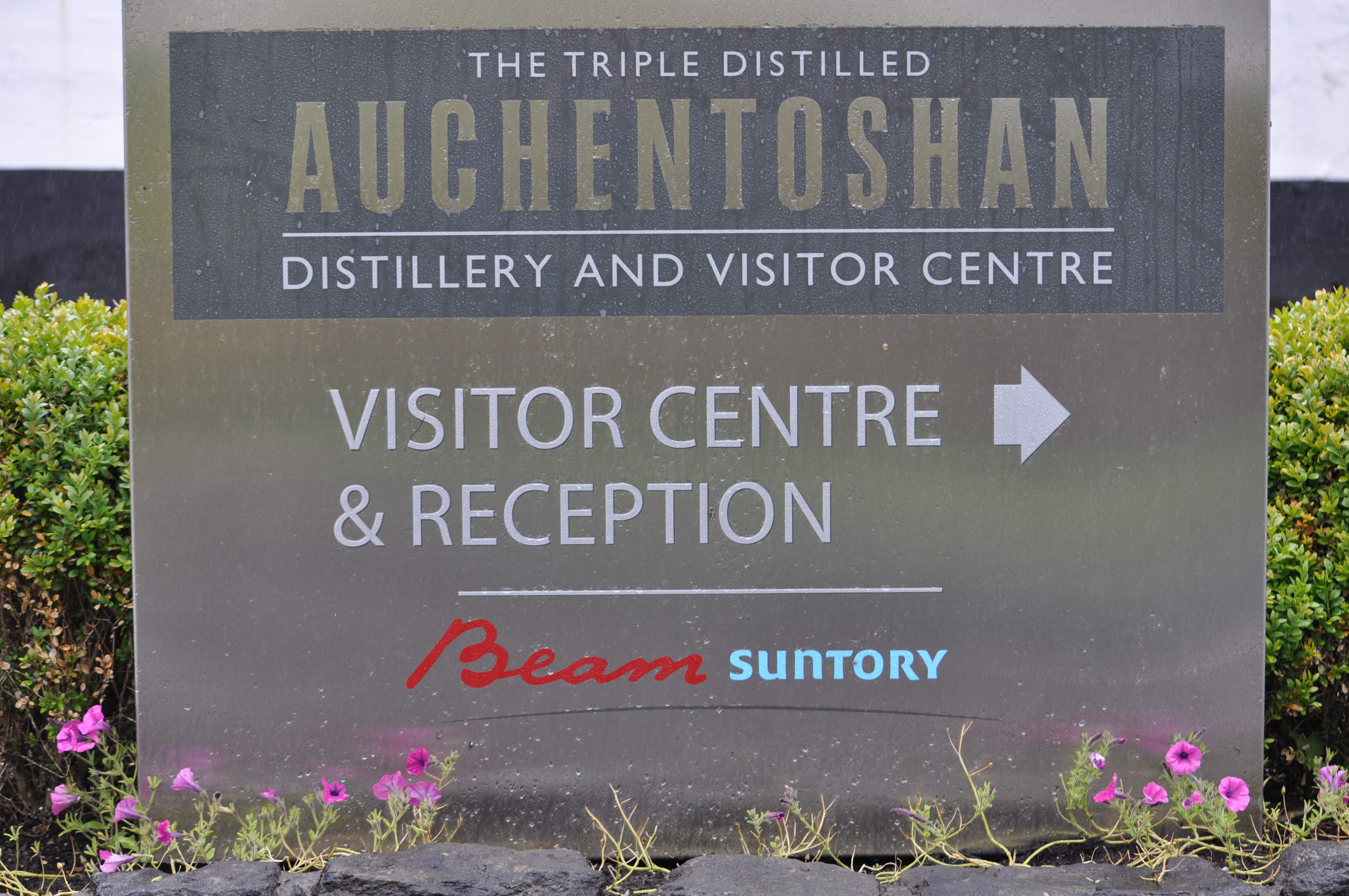 Auchentoshan Distillery was established in the Dumbartonshire estate of Auchentoshan in 1823. Since then it has had six owners who have handed down its unique production process.

This Lowland Malt Distillery rests at the foot of the Old Kilpatrick Hills, overlooking the famous River Clyde, once renowned as the Scottish gateway to the world. Throughout its long history, the distillery, one of only a few remaining Lowland Malt Whisky Distilleries, has witnessed the development of Glasgow from its early industrial days, that saw its shipbuilding supremacy famed the world over, through to the modern and cosmopolitan Glasgow seen today.

Auchentoshan, meaning `Corner of the field' in Gaelic, produces a delicate, smooth and light single Malt Whisky. The subtle aroma and flavour of its Spirit is achieved by the unique Triple Distillation process, whereby the spirit is not distilled twice, as elsewhere in Scotland, but instead, distilled three times producing even greater refinement to its character.

The distillery has been extensively refurbished since its acquisition by Morrison Bowmore Distillers in 1984, although it still retains all its traditional production methods including its unique Triple Distillation process. 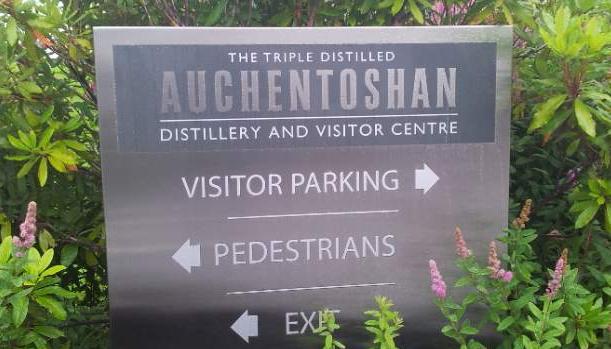