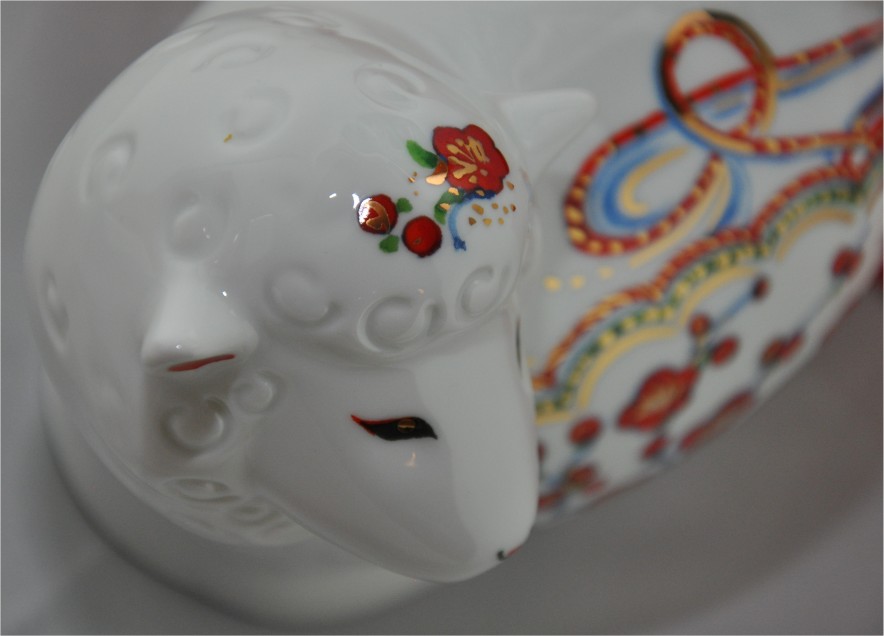 Hitsuji or The SheepThe sign of the sheep includes all those born in the year 1907 and the twelve year periods thereafter. They are credited with being elegant, accomplished in fine arts and deeply religious. Sheep sign people are quiet in nature and focused individuals execute who accomplish their ambitions well. They are known to be nature and environment lovers.