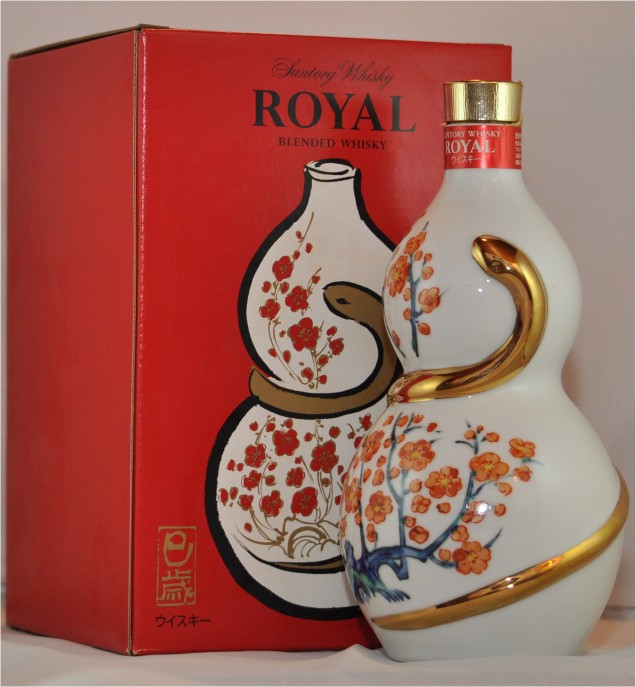 Hebi or The SnakeThose born in the year of the snake are basically born in 1917 and twelve year periods thereafter, like 1929, 1941 and so on. Snake people are deep thinkers and determined individuals who pursue their dreams and ambitions to the highest limits. They don't speak much, keeping their ideas and thoughts to themselves and hate to fail in there dreams and desires in life. Individuals with the snake zodiac possess tremendous mental strength and are able to obtain their financial rewards in life through continued persistence.